The following article was originally published on Hemati.com 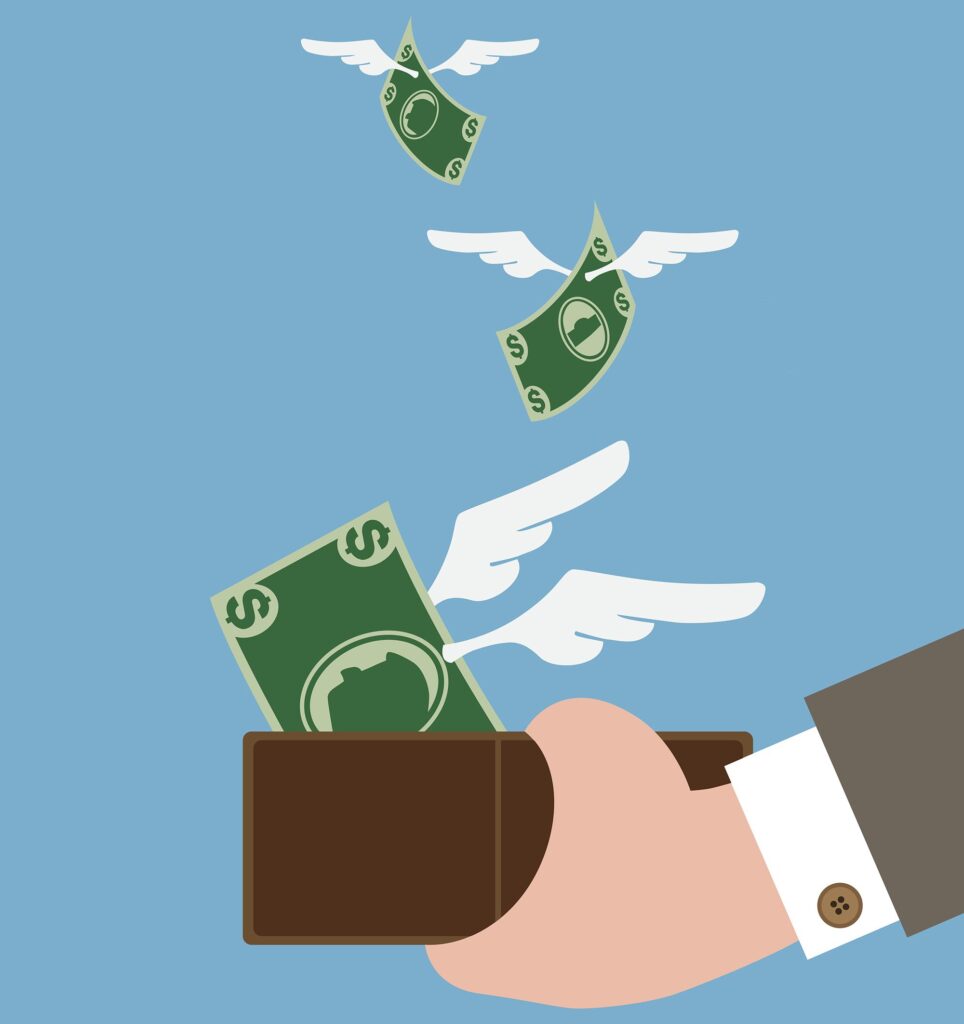 It’s important that agents understand how they’re getting paid and how the carriers manage advances and chargebacks.

With household name carriers like John Hancock, Mutual of Omaha and Americo, this is very straightforward.

Unfortunately, this straightforward process is not followed everywhere and it’s YOUR responsibility as an agent to understand how any new carrier you’re considering doing business with handles chargebacks.

We recently saw a legal question on Facebook that a person needed some advice on.

We have a few agents coming from a captive agency and they’re all, at the same time, getting hit with absurd Vectors. For this one, in particular, the agent has not worked there for 4 months and in February, he received a statement from the captive agency saying he had NO debt. The agent’s Vectors now date back to 2017. This action from the captive agency is prohibiting agents from getting contacted and/or receiving advances on commissions. They have families and bills to pay, and their livelihoods are being put at risk.

What action can we take to allow these agents to continue in this line of work?

Many practice companies are all similar in the way they count agent debt. What they do is account for the advances they’re paying as a loan and create an agent account. Think of it like a VISA card. Every advance you take racks up more and more debt. Then they only give you credit against that debt for your earnings off the policies you’ve sold over your tenure that paid that month. For example, your client pays $100 that month, you’re on 50% commission, so you get credited $50 toward your agent account.

The good thing about this is that your 1099 is very small your first year. The bad thing about this is your debt balance is very high. They also then charge you interest on the loan they’ve given you. They also don’t do chargebacks on anything but cancel-at-issue policies (where the carrier gives the customer back their first month’s premium) – which artificially keeps the debt balance high over a longer period of time.

It’s all perfectly legal and the agents agree to it when they sign their Marketing Agreements – they just don’t understand what they’re agreeing to until it’s too late, which makes it a completely unethical practice in our opinion.

1. CONTRACT RATES: Carrier contract rates up to 145% – PLUS Family First Life pays out monthly bonuses on team and personal production numbers on top of that.

2. TOP FREE TRAINING: Best training in the industry from active top producers teaching what is making them so successful. We will help you become the smartest agent in the field.

5. VESTED RENEWALS: Fully vested renewals from day one and no contracts.

Join the team! Fill out the contact box below to join.

Complete the form, send us an email or give us a call at the toll-free number below.

By clicking the submit button, I expressly consent by electronic signature to receive communications via automatic telephone dialing system or by artificial/prerecorded message, email or by text message from this website and multiple partner companies or their agents at the telephone number above (even if my number is currently listed on any state, federal, local or corporate Do Not Call list) including my wireless number if provided, for the purpose of marketing insurance products and services. Carrier message and data rates may apply. I understand that my consent is not required as a condition of purchasing any goods or services and that I may revoke my consent at any time. I also acknowledge that I have read and agree to the Privacy Policy and Terms & Conditions.